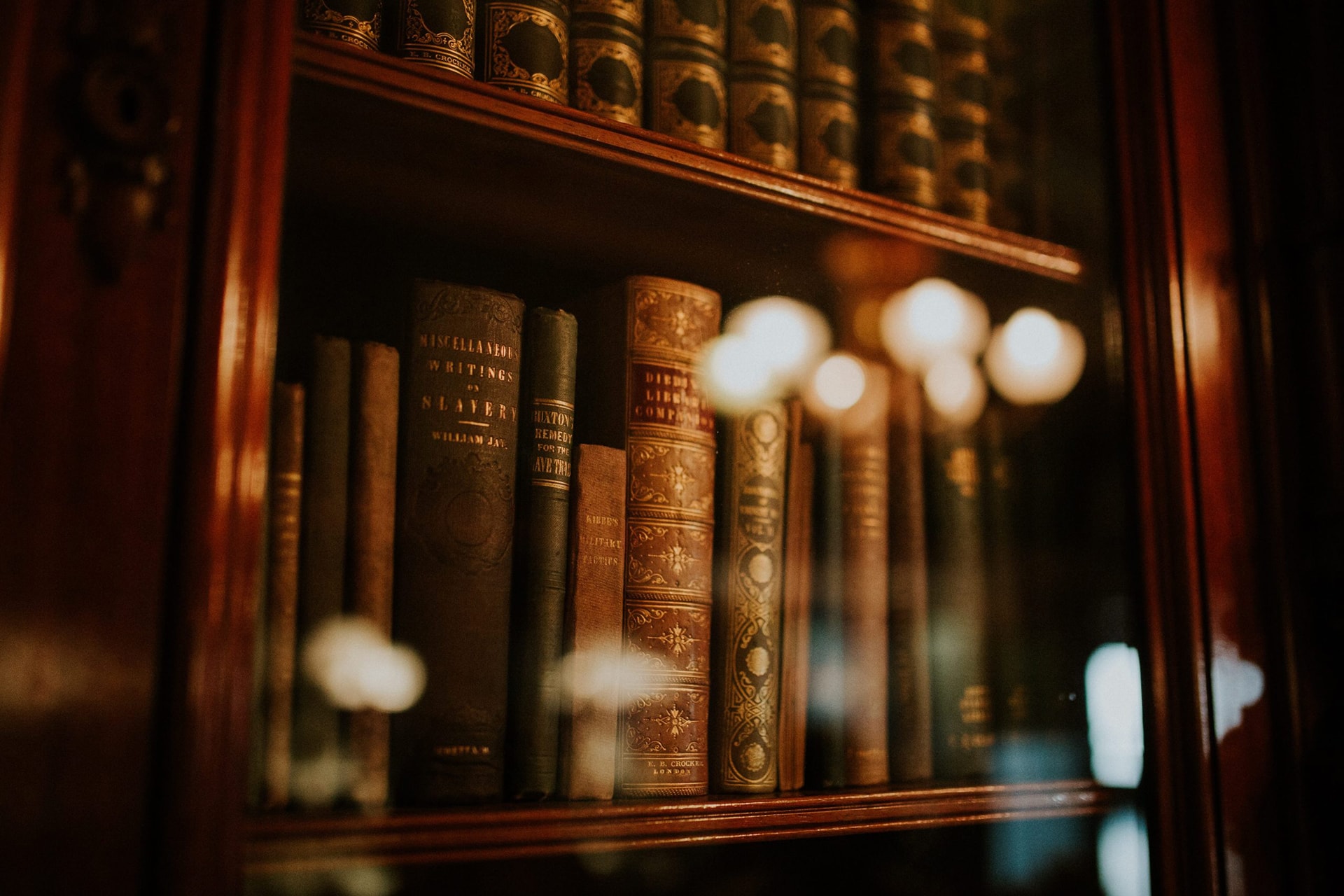 I am proud to have been on the core planning team for The inaugural Southwest Michigan Mini Maker Faire. It was held May 30 at Whirlpool Centennial Park in St. Joseph, Mich. It was a day of family-friendly making, learning, crafting, inventing and tinkering. Visitors were inspired by Makers, designers, artists, crafters, engineers, scientists and technologists from across our region. Entry was free to all and there were many opportunities to get hands-on and make “stuff”!

Maker Faire is the Greatest Show (and Tell) on Earth — a family-­friendly showcase of invention, creativity and resourcefulness, and a celebration of the Maker movement. It’s a place where people show what they are making, and share what they are learning. Makers range from tech enthusiasts to crafters to homesteaders to scientists to garage tinkerers. They are of all ages and backgrounds. The aim of Maker Faire is to entertain, inform, connect and grow this community.

Even though the rain insisted on falling for nearly the entire day, it did not deter the nearly 1,500 community members that attended the Southwest Michigan Mini Maker Faire. Two larger tents along with several small pop-up tents hosted nearly 30 different Makers. Some highlight stations included: learn to solder (create your own blinking maker pen to wear), nerdy derby (create your own car and run it on a 30+ ft track), play tic-tac-toe against a robot, print your own creations in the 3-D printing village, observe a CNC machine as it scribes on dice, create an edible aquifer (they were delicious!), learn to code, purchase a Squizmo to help you maximize your toothpaste tubes potential, make some music using celery stocks and a Makey Makey.

The original Maker Faire event was held in San Mateo, Calif., and in 2014 celebrated its 9th annual show with over 125,000 people in attendance. World Maker Faire New York, the other flagship event, has grown in three years to 500+ makers and 85,000 attendees. Detroit, Kansas City, Newcastle (UK), and Tokyo were home to the “featured” Maker Faires (200+ makers) of 2014.

Community-driven, independently organized Mini Maker Faires, like ours, are now being produced around the United States and the world and nearing 150 total yearly events. On May 30 alone there were seven other faires making their mark right along with us; including Reno, Cape Cod, Jackson Hole and even Taipei!

Maker events provide a phenomenal opportunity for people to witness and participate in the hands on side of STEM or STEAM (A is for Arts). Every last person that attended on Saturday was an engineer. They were creating, they were questioning, they were inspired to go home and MAKE. It is events like the Southwest Michigan Mini Maker Faire that help demonstrate to students (and their parents) just how approachable STEM can be well before they attend our STEM schools. It is events like this that light a spark in an elementary school student to continue asking questions, using resources, solving problems with what is available to you, and failing and learning along the way.

I want to encourage you to find a Maker Faire that is happening around you and attend it, or better yet, host one yourself! Go therefore and MAKE it happen!