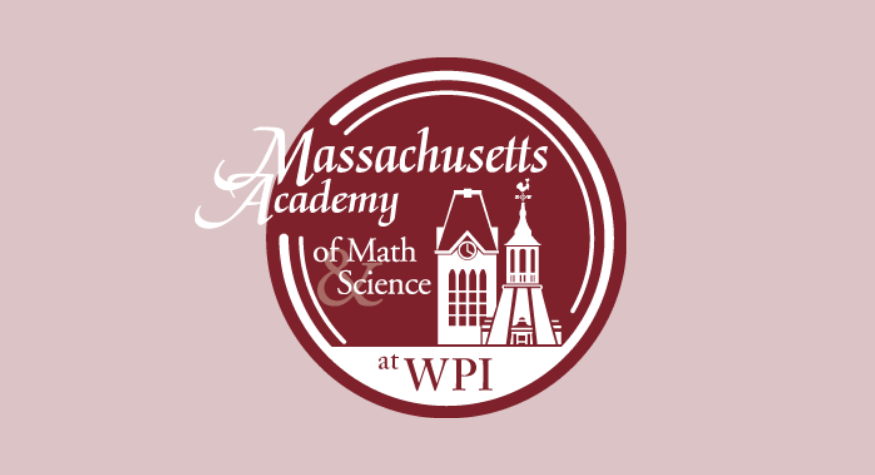 Patrick Lei, a senior at the Massachusetts Academy of Math and Science who lives in Holden, is one of 10 students nationwide selected to compete for $10,000 in the 2017 national Who Wants to Be a Mathematician. The competition takes place Jan. 7 from 1 to 2:30 p.m. (Eastern) in Atlanta at the Hyatt Regency Atlanta, Regency VII.

You can watch the live webcast: http://www.livestream.com/psav/wwtbam2017

Patrick was selected for the national Who Wants to Be a Mathematician based on his score on an online qualifying test with questions on algebra, trigonometry, probability, and math history, which was administered by high school math teachers nationwide using Maple TA, a product of Maplesoft.

Patrick’s favorite thing about school is the pool tables there. He loves to play pranks on people, and he is the captain of the school’s math team. Last year’s captain finished second nationwide in the national Who Wants to Be a Mathematician.