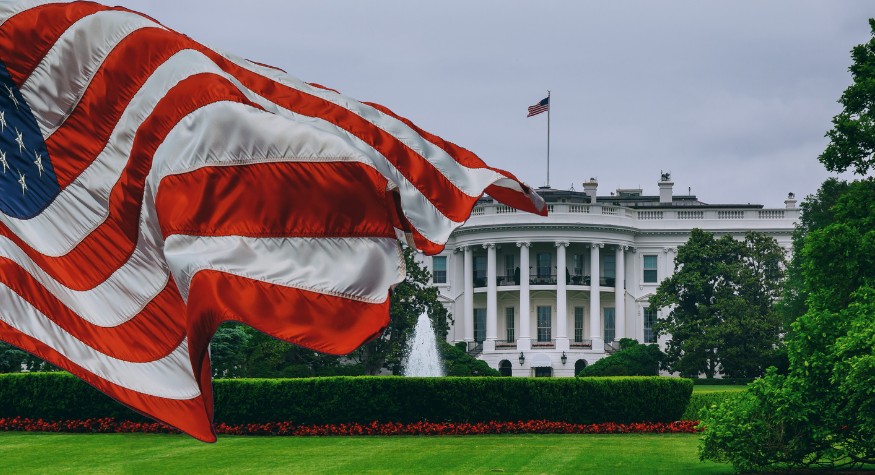 As stated in the press release, “She previously worked in the Obama-Biden administration as a Services. She has also served multiple federal health agencies in her time as a consultant at Deloitte Federal Consulting and Boston Consulting Group. Originally from South Carolina, Amy is a graduate of Yale University.”

In her time at GSSM, Chang was a part of Student Council, Model UN, Mock Trial, and the National Honor Society. She was also a physics teaching assistant and a student ambassador, working with the admissions department to provide tours and information for prospective students. For her GSSM summer research experience, Chang conducted research at the German Cancer Research Center. At Yale, she received a Bachelor of Science in biomedical engineering and a Bachelor of Arts in global affairs.