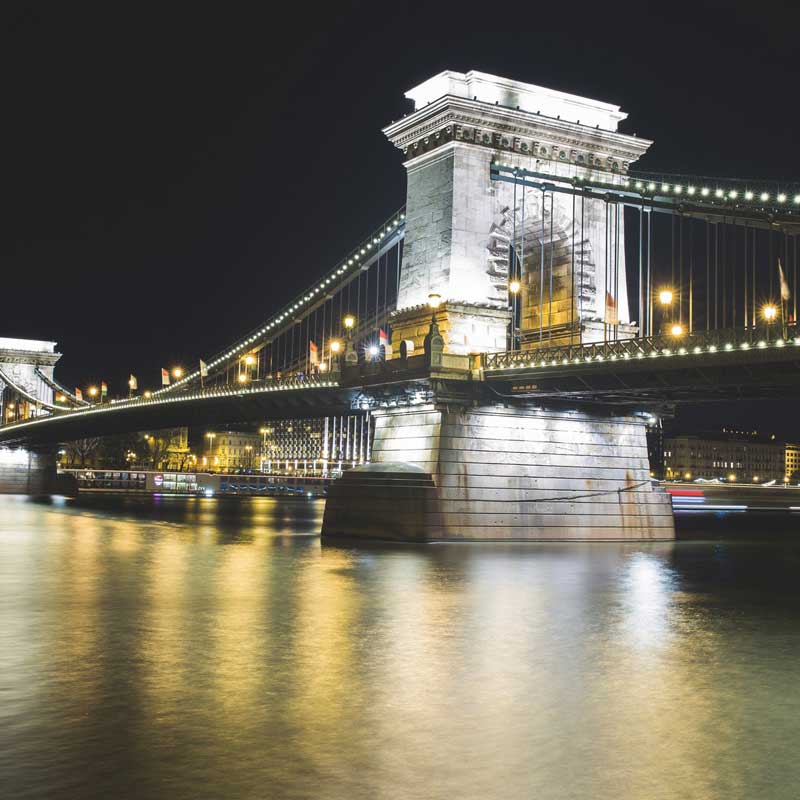 And while those are significant components to it, the discipline is far more wide-reaching and expansive.

Students at the Massachusetts Academy of Math and Science at WPI recently explored that diversity in a winning video for the Computer Science Teachers Association.

Titled “Faces of Computing,” the goal of the video contest was to represent a variety of young people with an array of backgrounds and interests taking part in computing. Winners were announced earlier this month, with Mass Academy winning the high school division. Awards were also given out for middle school and elementary school.

“Computer science is a core part of our curriculum. It’s important for kids to embrace it,” said Mass Academy director Michael Barney. “Computing touches almost every aspect of what people encounter nowadays.”

Led by computer science teacher Angela Taricco (WPI ’98), nine students put together a 1-minute, 15-second video portraying themselves using computers for programming, 3D printing, robotics, and CAD; others made use of computer tools to capture audio of themselves playing instruments, or to edit video of a dance performance they took part in.

“It demonstrates what the students are interested in,” says Taricco, and how computing is incorporated into that, and vice versa.

In the video, as the wide array of uses are represented, a voice-over affirms: “Every day, we come together, students of all backgrounds, but with one goal: To be the future, to learn, to explore, and to discover. And who do we learn from? Each other. Because together we can do more. The future is built on collaboration and diverse thinking. So who are we? We are the artists of the century, we are the harbingers of innovation, and we are the creators of tomorrow.”

According to Taricco, six teams were involved in the school-wide competition, which spanned several weeks. Each team submitted a video, and the student body ultimately voted on their favorite.

As she noted, students not only had to brainstorm and portray the myriad of ways in which they used computing, they had to learn the “behind-the-scenes” skills, such as editing, splicing and overlaying audio.

According to its blog, the Computer Science Teachers Association received more than 100 entries from 20 states and six countries.

“It’s clear that [computer science] appeals to many kinds of kids,” reads a post announcing the contest winners. “In the videos, there are artists and athletes, writers and math geeks, and budding computer scientists. The students show that computer science really is for everyone and can be useful in a variety of fields.”

Taricco agrees, stressing that the project not only represented the different facets of computing, but helped students to, in turn, hone their computer skills.

“Because it’s woven into so many disciplines,” she says, “it’s a very useful skill to have.”